Comparison on characteristics of strong ground motion from two earthquakes with similar MW: the Baja, Mexico, MW7.2 and Yushu, China, MW6.9 earthquake in 2010
Meng Lingyuan Shi Baoping
2012, 34(1): 1-19.
[Abstract](3582) [FullText HTML] (601) [PDF 4794KB](331) [Cited by] ()
Abstract:
The 4 April 2010 MW7.2 Baja, Mexico, earthquake occurred in northern Baja California at shallow depth along the principal plate boundary between North American and Pacific plates, and two people were killed in the Mexicalia area. The 14 April 2010 MW6.9 Yushu, China, earthquake occurred as a result of strike-slip faulting in tectonically complex region of the eastern Qingzang plateau. At least 2 220 people were killed in Yushu area till April 25, 2010. International media reports of such kind of disasters by Yushu earthquake is resulted from poor building structure design comparing with Mexicalia area. In fact, although the moment magnitude of Yushu event is similar to the Baja event, the radiated seismic energy from Yushu fault dynamic rupture is almost 10 times of the Baja earthquake, resulting stronger near-fault ground motions. In this paper, two special finite fault models with the same size in fault length and width are constructed to simulate the near-fault strong ground motions for comparison study. The fault slip distributions on both faults are generated based on a dynamical composite source model, in which the subevent-source-function is described by Brunersquo;s pulse. Our result shows that the near-field peak ground accelerations (PGAs) and peak ground velocities (PGVs) on bed rocks from Yushu event are almost twice as that from Baja event. Moreover, if the shallow velocity structures (V30, average shear-velocity down to 30 m) are considered in the strong motion simulation, the resultant PGAs and PGVs from Yushu event are also twice as that from Baja event. Therefore, the radiated seismic energy plays a significant role in determining the levels of strong ground motions, in which stronger ground accelerations usually cause much more property damages on the ground. The source rupture dynamics related to the frictional overshoot and undershoot is discussed and used to constrain source parameters such as the static stress drop and dynamic stress drop. It needs to point out that, in addition to the moment conservation applied on the main fault, the measurement of radiated seismic energy or apparent stress should be added to the numerical simulation in order to obtain physically realistic result. The numerical modeling developed in this study has a potential application in ground motion estimation/prediction for earthquake engineering purpose. 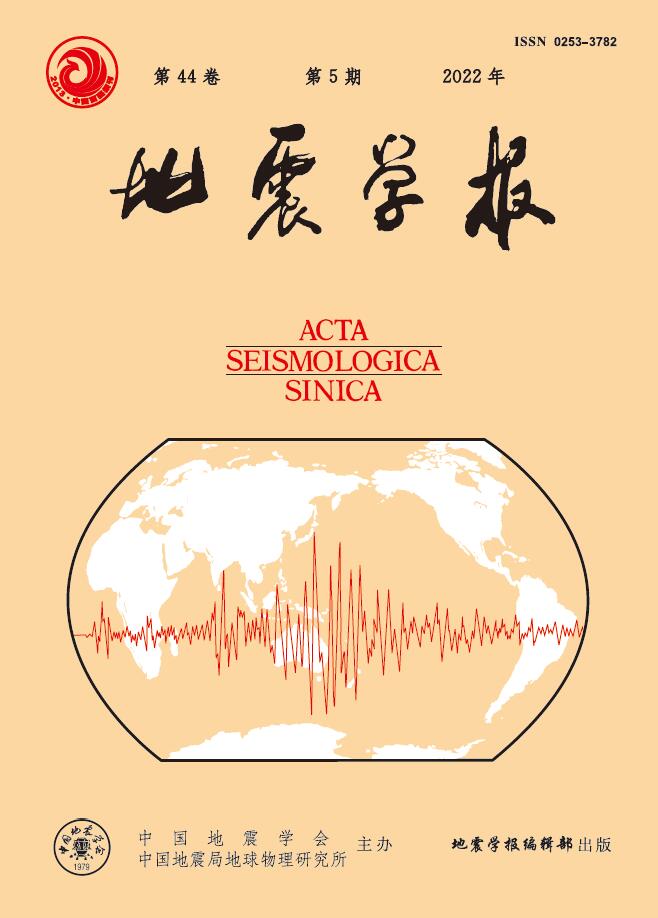