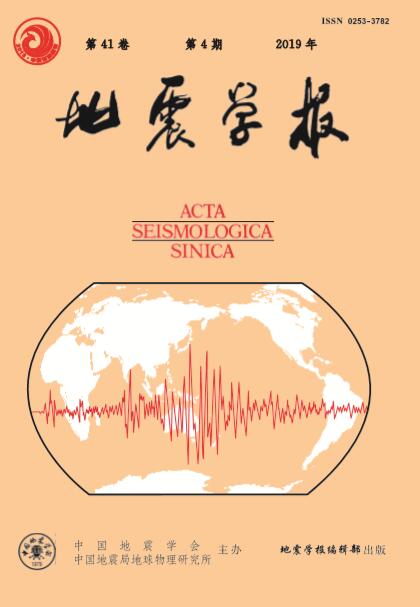 Temporal variation of vP/vS, vP and vS before and after 2008 Wenchuan earthquake